Your browser is not supported. Please upgrade to the latest version of Firefox or Microsoft Edge. 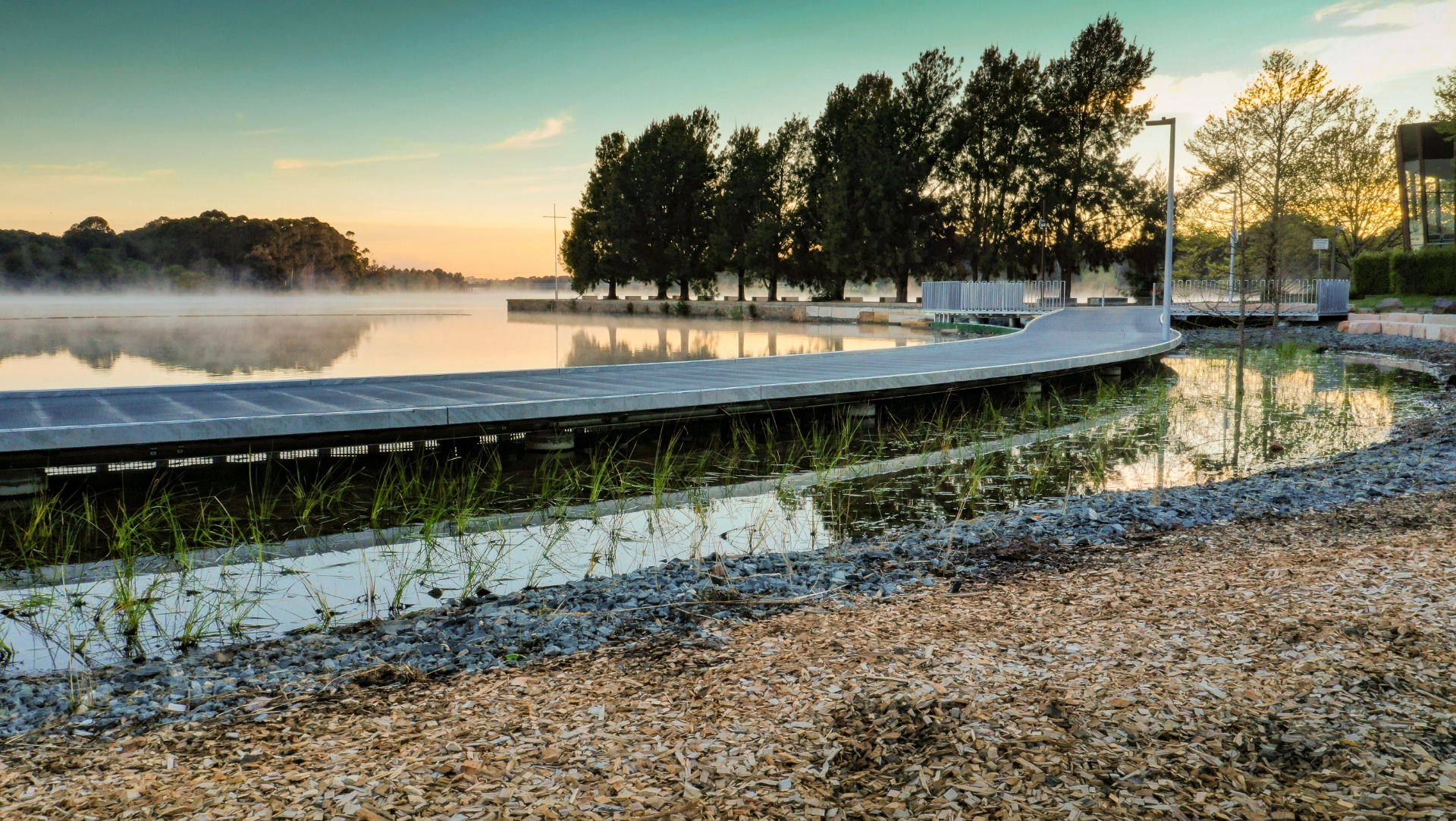 The Road Safety Barrier Upgrades project was located along one of Canberra’s busiest motorways, Tuggeranong Parkway which carries about 35,000 vehicles per day and was delivered during off peak hours as well as on weekends to avoid traffic disruption.

Bridge works included replacement of bridge rails on three separate bridges on both the Northbound and Southbound sides of the parkway.

Complex was commended by the project officer for completing the job under a strict deadline as well as well as the commitment to safety on the job.

Back to all projects

Let us know how we can help, get in touch via the form below.

We’re constantly on the lookout for new talent. If you like what you see and want to join our team, fill out the form below and we’ll get back to you as soon as we can.